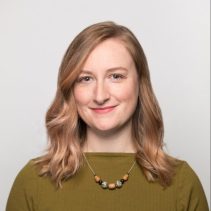 Becca Aaronson Davis is the Director of Product at Chalkbeat, a national education news network. Previously she spent seven years at The Texas Tribune, where she led the Tribune’s website redesign as its first-ever product manager. After covering healthcare form 2012-2o14, she co-founded the Tribune’s data visual team and went on to design, build and manage several award-winning investigative projects. She has a bachelor’s degree in cultural theory from Scripps College in Claremont, Calif. 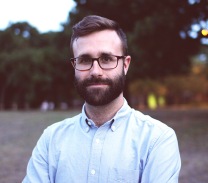 Brett Bowlin is the Director of Digital Strategy at Texas Monthly and is responsible for the strategy and development of digital products across the organization. Before joining Texas Monthly, he ran a design and web development consultancy and worked with organizations like Texas Exes, Kasita, and Engaging News Project (now Center for Media Engagement at the University of Texas at Austin) in creative and technical development roles. As a creative multi-disciplinarian, Brett has spent his career working at the intersection of media, publishing, marketing, design, and technology. He obtained his bachelor’s degree in Radio-TV-Film from the University of Texas at Austin. 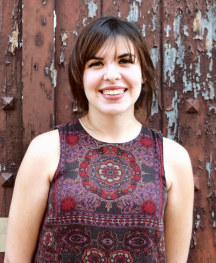 Cat Cardenas is a journalism graduate from the University of Texas at Austin. Originally from San Antonio, she is a bilingual journalist and second generation Mexican-American. She has contributed reporting for and been published in The New York Times, The Washington Post, Texas Monthly, Remezcla and The Texas Tribune. Though her main focus is writing she also enjoys working with photo and video. She is primarily interested in reporting on immigration, women’s rights and the Latinx community. 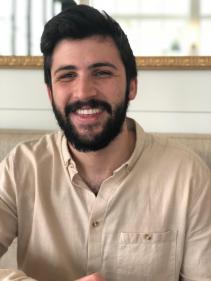 Connor Leech is a senior in the School of Journalism at the University of Texas. He’s passionate about the relationship between technology and storytelling and believes digital journalism is still in its infancy. Connor has worked on a variety of tech products, both through the journalism school and professionally. He spent this past summer working developing an augmented reality strategy at Dell technologies and hopes to explore emerging technologies in journalism in the near future. Connor also writes for Spiceworks, an online community for IT professionals, writing news and editorial content for IT pros all over the world. 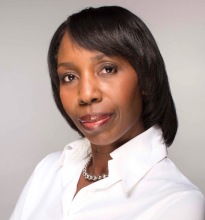 Mira Lowe is director of the Innovation News Center at the University of Florida, College of Journalism and Communications. The INC is a multimedia newsroom of student journalists and professionals that serves North Central Florida via multiple distribution channels, including PBS, NPR and ESPN. Prior to joining UF, Mira was a Senior Editor at CNN Digital in Atlanta, managing the planning, execution and programming of daily features content and special projects across a global portfolio. She was Editor-in-Chief of JET magazine, the first woman to helm the publication, and Assistant Managing Editor of Ebony magazine, both in Chicago, and an Associate Editor at Newsday, where she also was a recruiter, in New York. Follow her on Twitter @miralowe. 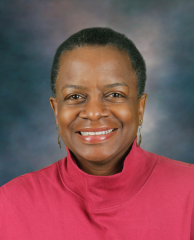 Kathleen McElroy is director of the School of Journalism at the University of Texas at Austin and the G.B. Dealey Regents Professor in Journalism. Before receiving a doctorate from UT-Austin, she worked at The New York Times for 20 years. Her job titles included associate managing editor, dining editor, deputy sports editor and deputy editor of nytimes.com.  She also was an editor at Newsday, The National all-sports daily, the Austin American-Statesman, The Huntsville Item and The Bryan-College Station Eagle. 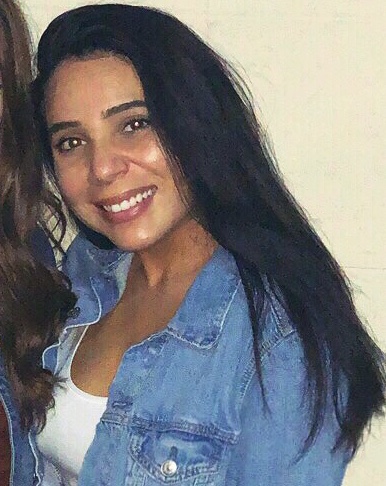 Danielle Molinar is a senior at Texas State University majoring in Digital Media Innovation and minoring in Computer Science. She has a passion for developing, programming, designing and anything that involves coding. She was previously a web design intern for Coiski, the interactive agency and edutainment platform. She has also developed and created multiple websites, applications and programs for various projects. She also does freelancing. She calls herself an organized, goal-oriented professional who enjoys being innovative and getting creative. 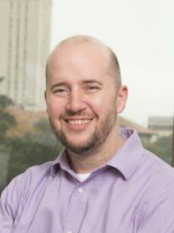 Robert Quigley is a senior lecturer and the school’s Innovation Director who focuses on new media. He is a 16-year veteran of the print journalism industry. In the last few years of his newspaper career, he helped the Austin American-Statesman reach national prominence with its use of new media and social media. He teaches a product development capstone course where students build products in one semester for media organizations. He also teaches Digital Storytelling Basics, the UT J School’s first-year introductions to digital journalism and a mobile apps development class that includes journalism and computer science students working together to build iOS and Android apps.

Liz Roldan is the news director of WFOR-CBS Miami, where she leads both the broadcast and digital operations. An 11-time Emmy Award-winning journalist, she is a recruiter for CBS at the annual conferences for both the National Association of Hispanic Journalists and the National Association of Black Journalists.  She is also a member of IRE and was chosen as a “Woman of Influence” by Ocean Drive Magazine. Roldan holds a Bachelor of Journalism in Broadcast News from the University of Texas at Austin. 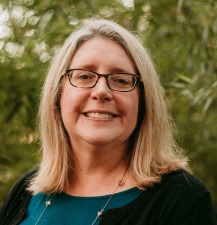 Cindy Royal is a professor in the School of Journalism and Mass Communication at Texas State University teaching digital and data-driven media skills and concepts. Dr. Royal leads the faculty affiliated with a new undergraduate degree in Digital Media Innovation and is the Founding Director of the Media Innovation Lab. She completed Ph.D. studies in Journalism and Mass Communication at The University of Texas at Austin in May 2005 and holds a Master of Business Administration from the University of Richmond and a Bachelor of Science in Business Administration from the University of North Carolina at Chapel Hill. During the 2013-2014 academic year, Dr. Royal was in residence at Stanford University in the John S. Knight Journalism Fellowship program. 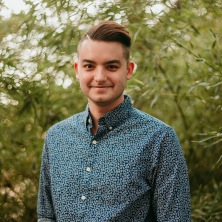 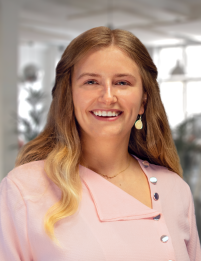 Valeri Smith is a senior at the Moody College of Communication at the University of Texas at Austin. She studies Journalism and Computer Science while also working for the university as an Undergraduate Learning Assistant. She believes the future of Journalism lies in rapidly evolving technology. Valeri is interested in the longevity of good journalism through the combination of storytelling and technology. She has created an iOS app and has worked with KUTX to develop products to enhance user interactions with KUTX 98.9 within Austin. She hopes to go into the field of journalism with the knowledge and skill to ensure journalism keeps its place in an ever more technology-oriented society.